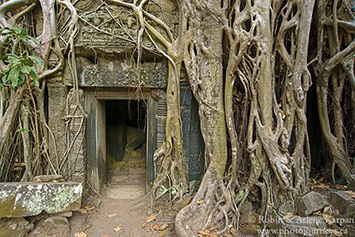 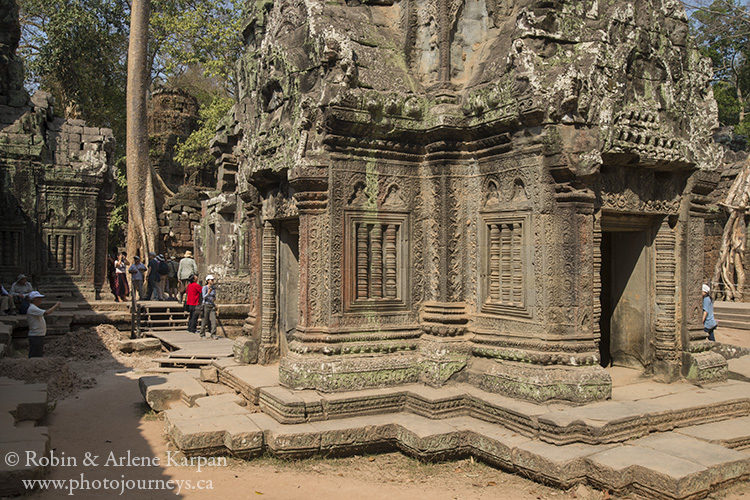 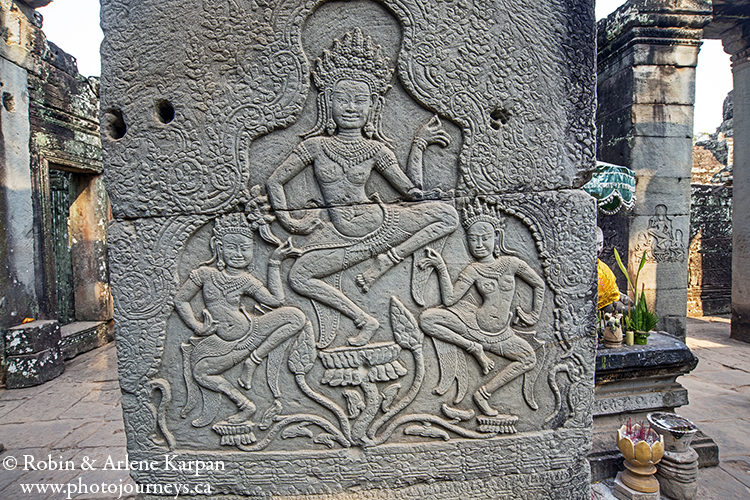 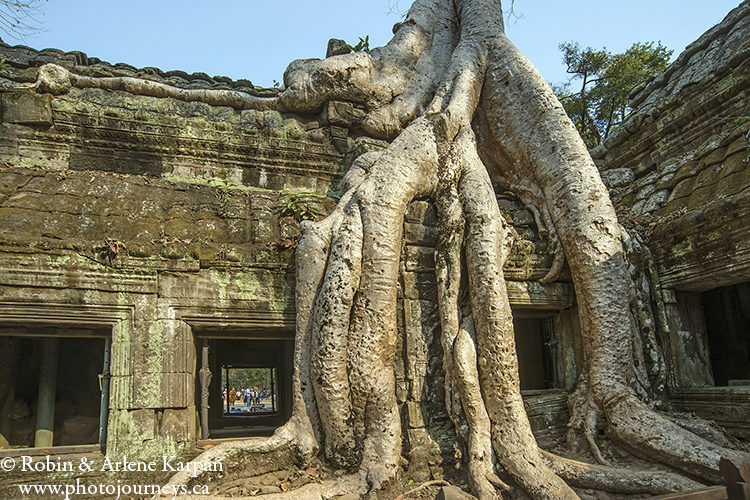 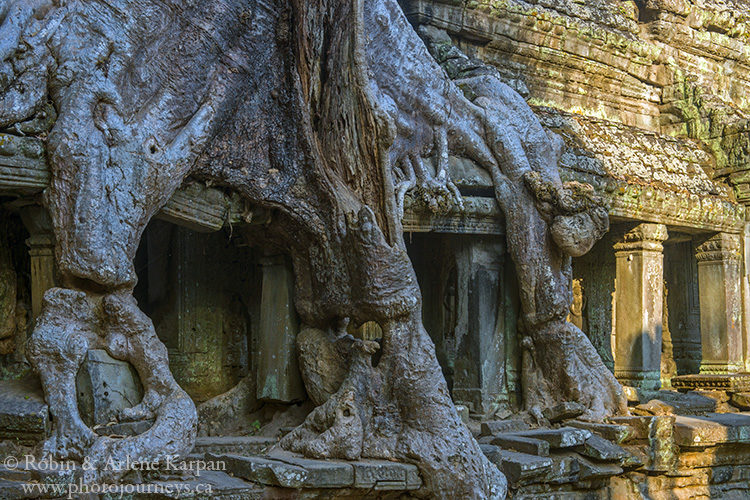 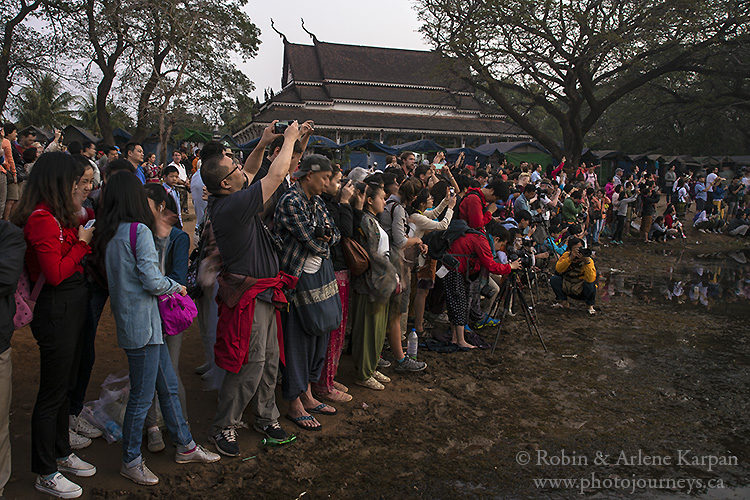 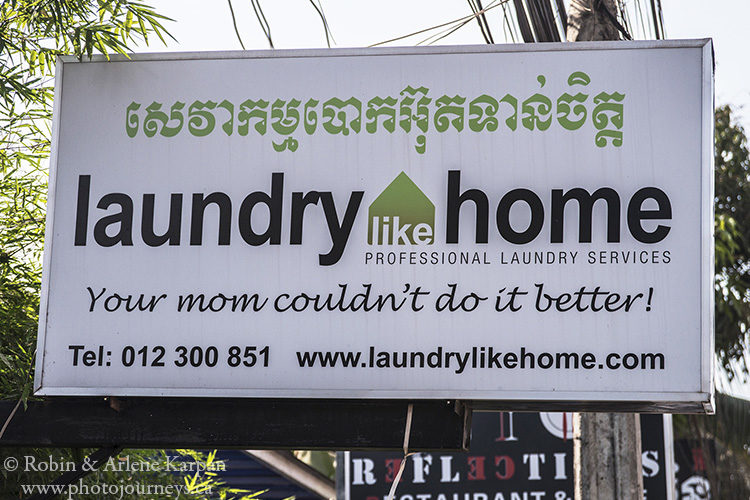 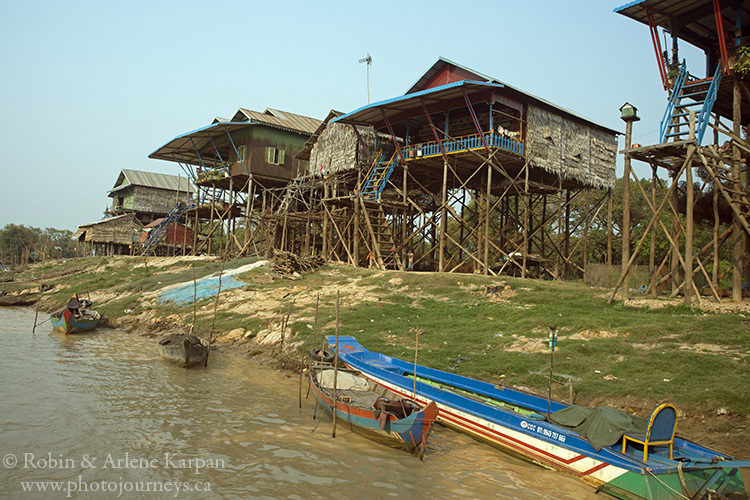 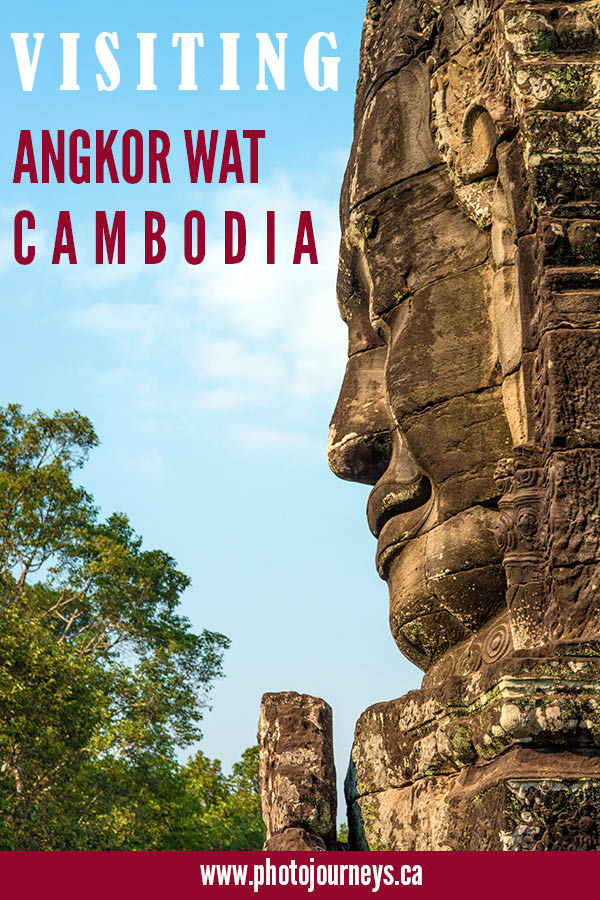 1 thought on “Angkor Wat Lives up to its Reputation”