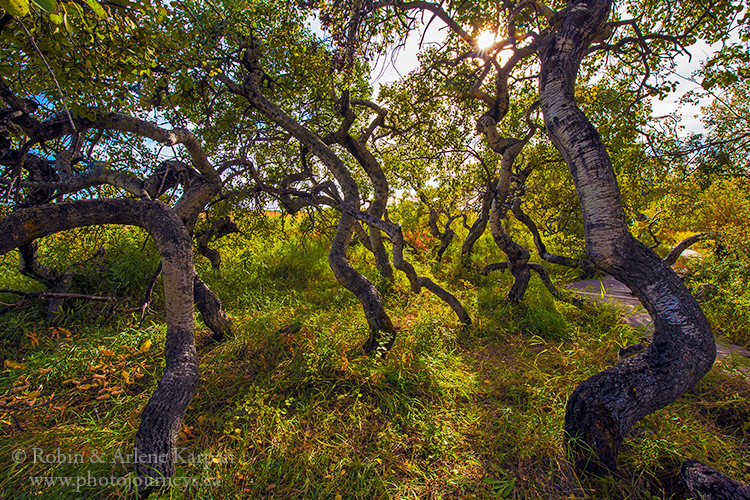 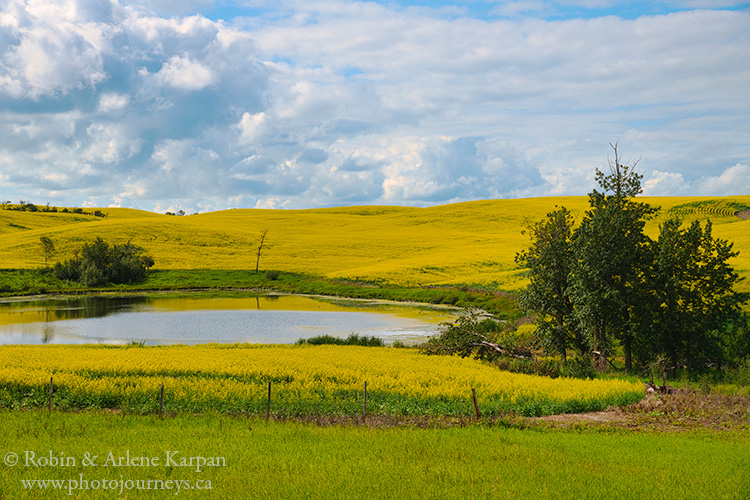 Canola field among the hills and wetlands of the Thickwood Hills. 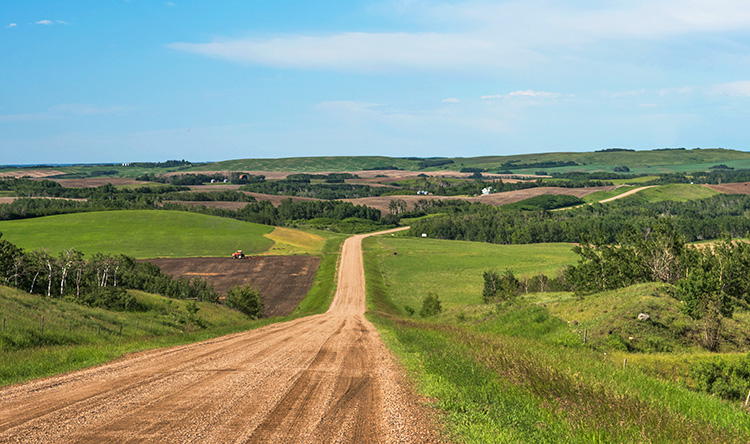 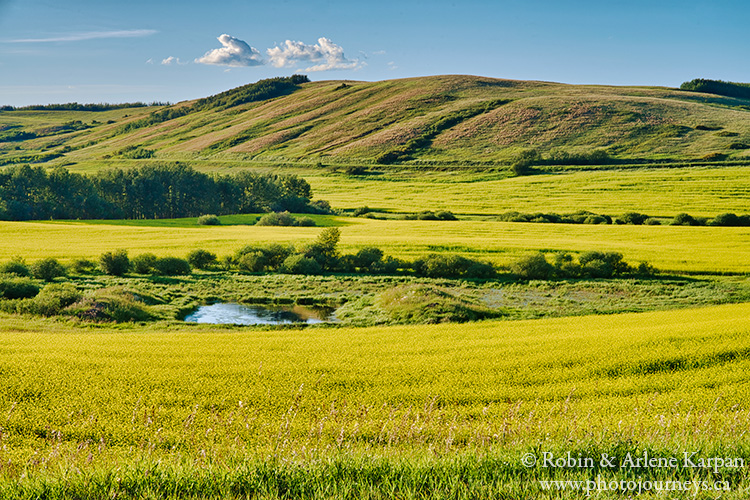 Hills and croplands along Burma Road. 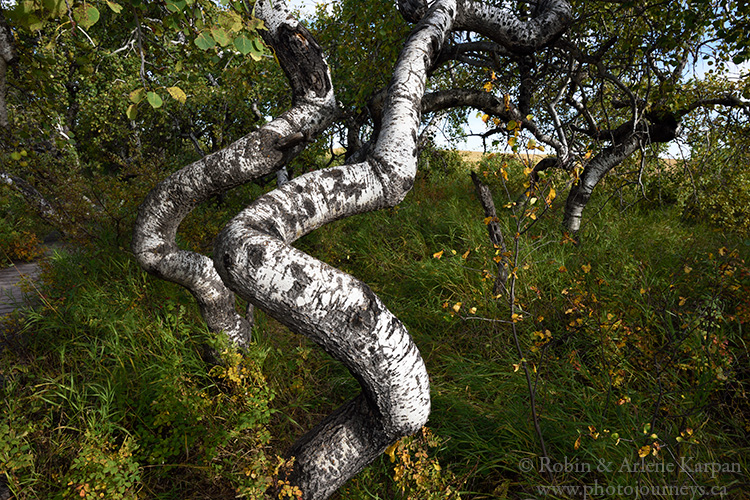 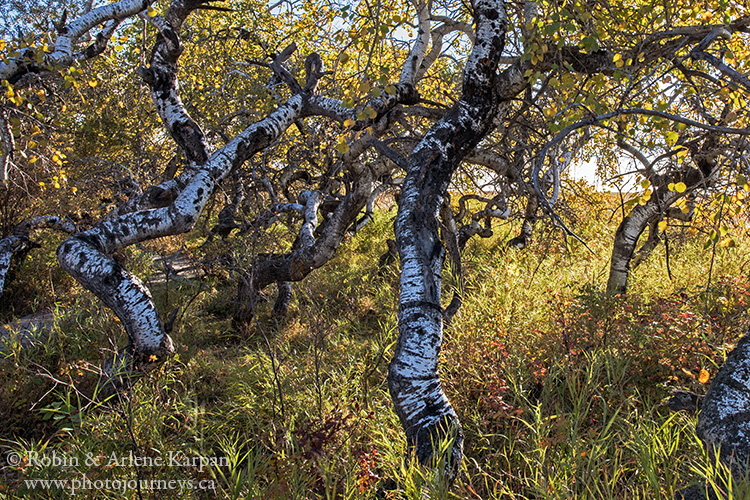 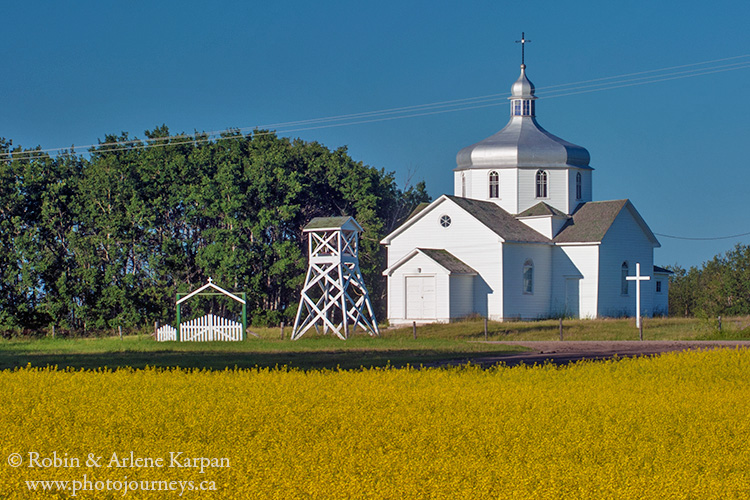 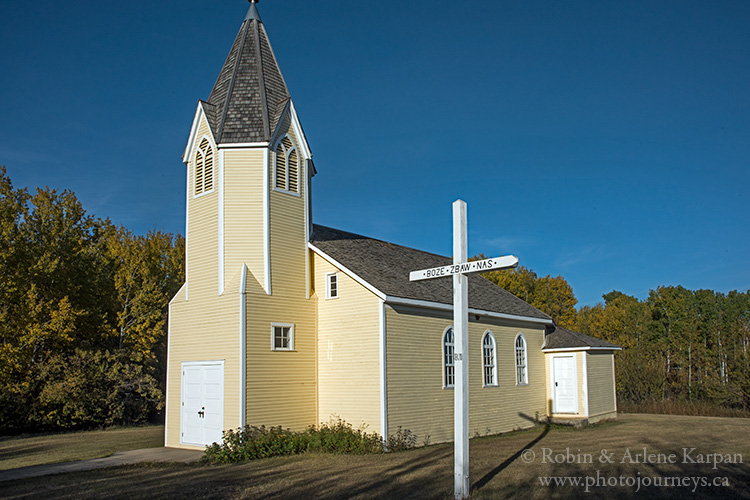 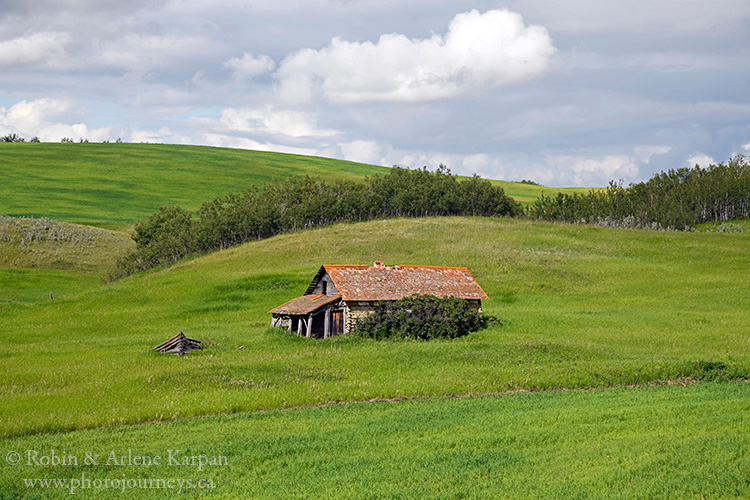 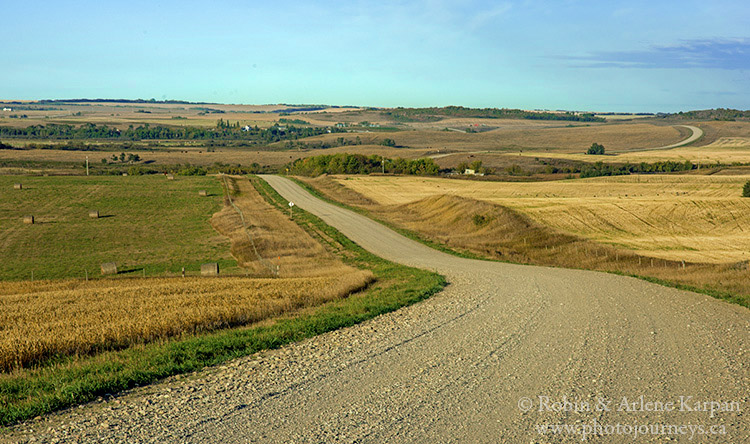 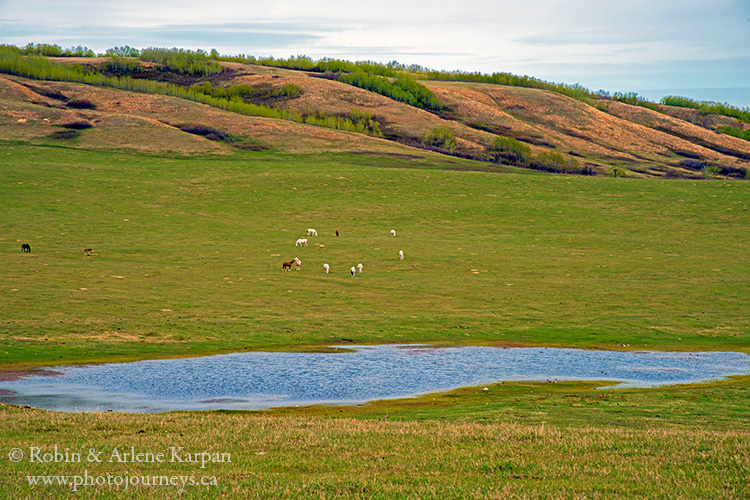 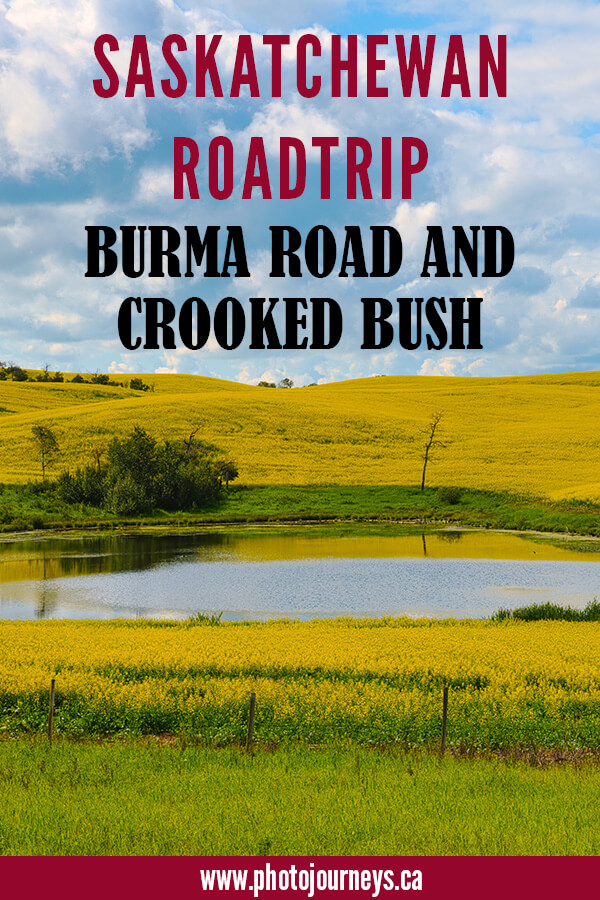 4 thoughts on “Saskatchewan Road Trip to the Crooked Bush”