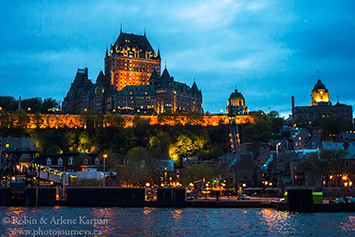 
Quebec City is undoubtedly one of Canada’s most photogenic places. Designated a UNESCO World Heritage Site, Old Quebec is the only walled city in North America north of Mexico. The fortifications were built and altered several times between 1608 and 1871. This is the cradle of French civilization in North America, though the famous 1759 battle on the Plains of Abraham here marked a turning point in establishing British rule in Canada. Since then, the city has blossomed with a mix of cultural influences.

Dominating the city, and its iconic symbol, is the striking Chateau Frontenac, said to be the most photographed hotel in the world. From here it’s a short walk to many areas within the historic district with restored ancient buildings, picture-perfect streets and narrow lanes, fortifications, and waterfront. The best thing to do is to simply wander around and look for the wealth of photo ops. We took all of these images within a short walk of the Chateau Frontenac. 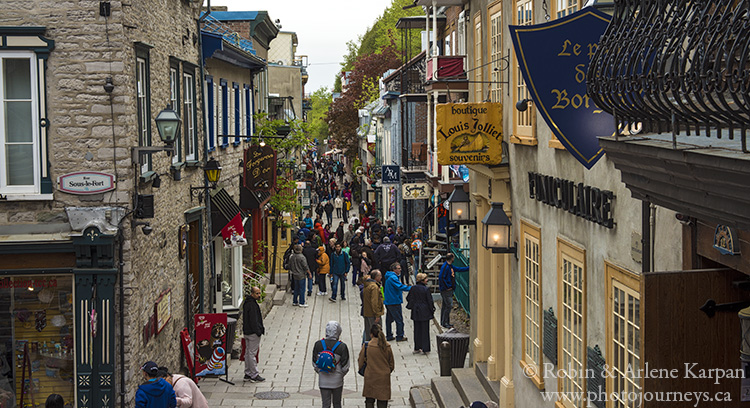 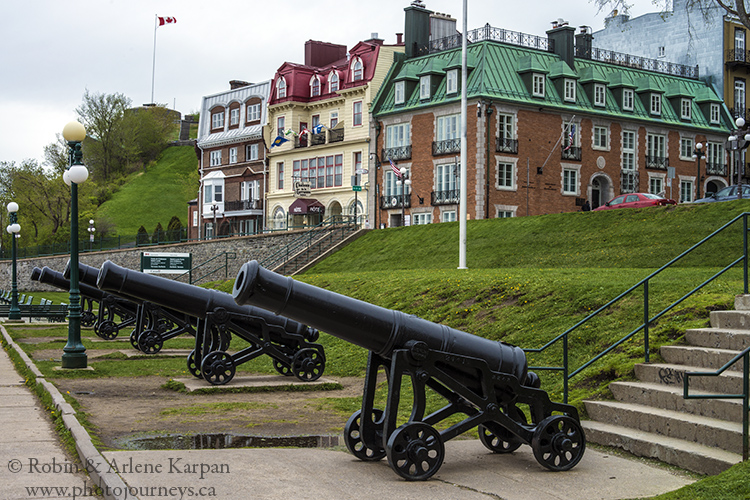 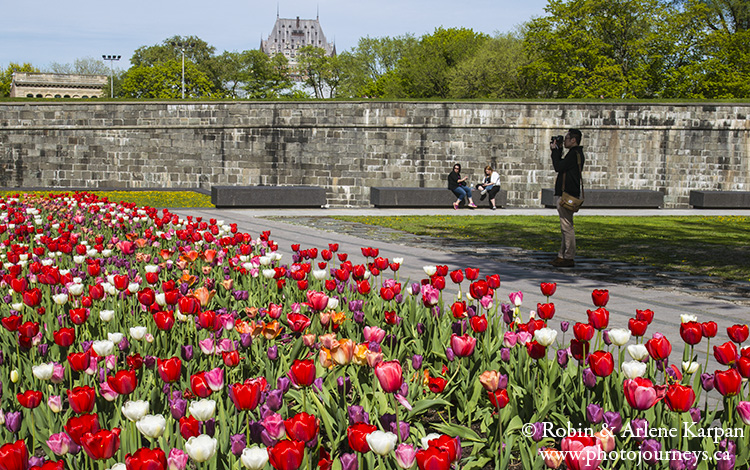 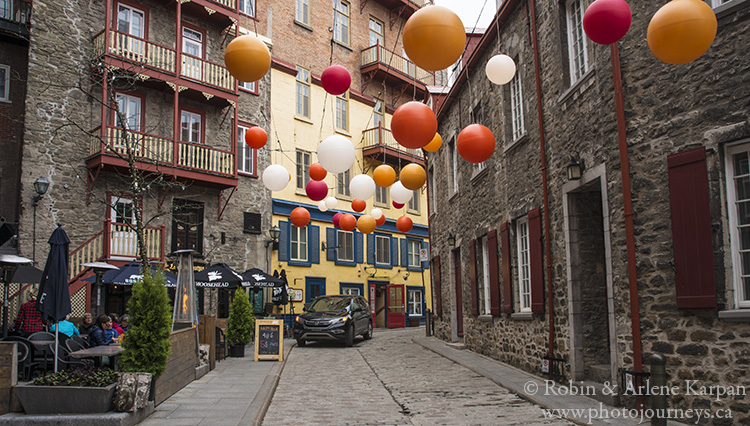 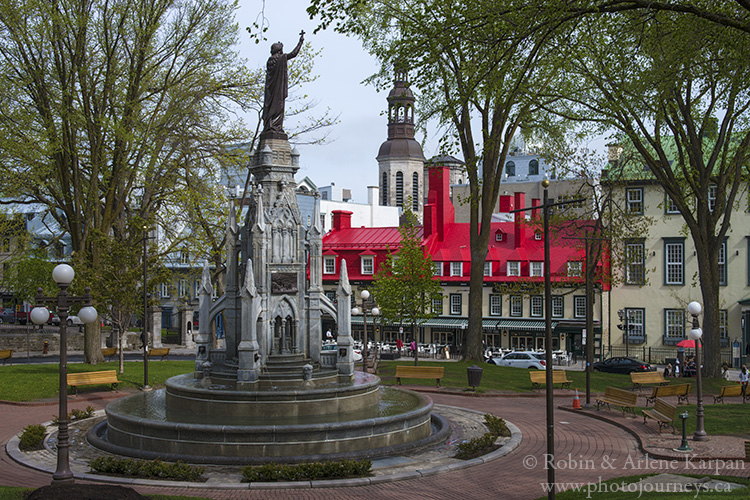 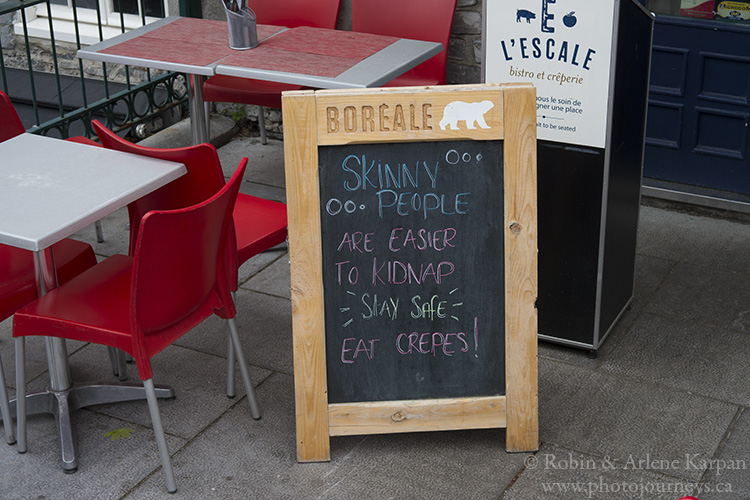 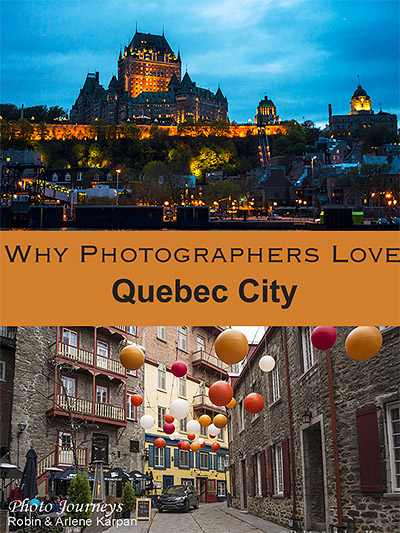