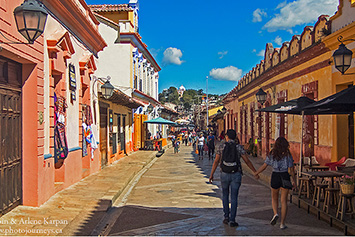 
The first thing we noticed during our fall visit was the climate. We had just come from Palenque where it was sweltering hot day and night. Even nearby Tuxtla Gutierrez, at lower altitude, was fairly hot. But San Cristobal’s 2,200-metre elevation makes the air a bit crisper. We found it pleasantly warm during the day, but in the evening we needed sweaters or light jackets. 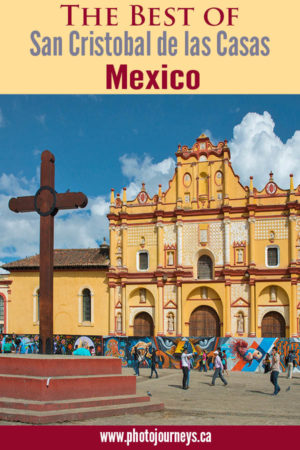