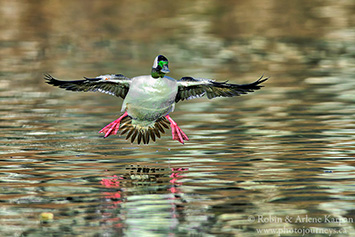 Near the end of each year we usually do a posting on our favourite wildlife photos that we got during the year. As it turned out, birds dominated most of our wildlife photography this year, so we decided to keep the list focused on our feathered friends.

It would be an understatement to say that 2020 was a year like no other, with the pandemic calling the shots as to where and when we could travel. We were fortunate to do a trip to Colombia early in the year, arriving back home just before the pandemic was declared. The bird life there is nothing short of spectacular, with species we have never seen before and some dazzling birds looking as if they have been dipped in paint.

We’re also fortunate to live in a bird-rich area with a combination of grassland, wetland, and boreal species. So many of our favourite shots were close to home, with some literally in our backyard in Saskatoon, or on or near our farm in the Thickwood Hills.

It also helps to be smack on the Central North America Flyway where we get phenomenal numbers of migrants passing through. New for us this year was getting photos of endangered whooping cranes which often stop in central Saskatchewan during their southward fall migration. You can read more about our experiences with whoopers here.

If we had to pick a top favourite it would probably be the antics of the bufflehead ducks. One part of their spring mating ritual is to chase each other across the surface of the water while half-running and half-flying, and making a big fuss with lots of splashing. Sometime it’s a male and female and sometimes it will be two males competing, and sometimes fighting, while trying to catch the eye of a female. It’s not an easy behavior to capture because it happens extremely quickly and it’s hard to know when it will happen, if at all. 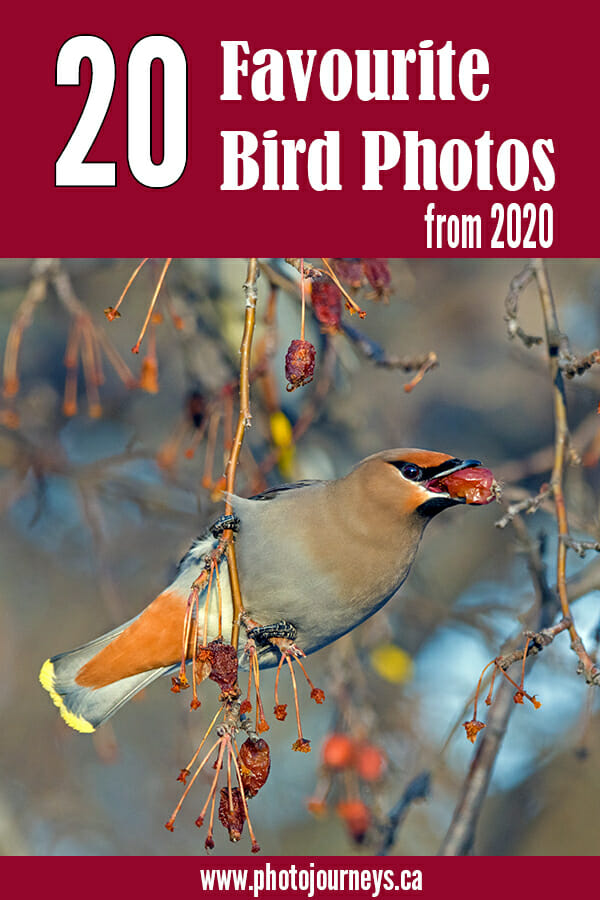