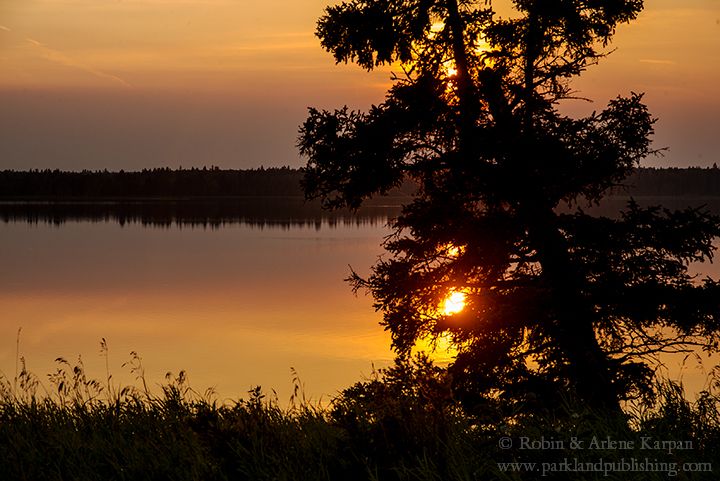 What we like best about Canada’s Riding Mountain National Park is the remarkable range of possibilities for photography. Its setting in western Manitoba puts the park near the centre of the North American continent, so the landscape and vegetation combine influences from every direction. Aspen parkland dotted with wetlands mixes with boreal forest and lakelands more common to the north. Lush stands of hardwood forest in the eastern lowlands seem a world away from the western area of the park ho­lding some of Manitoba’s last remaining stands of native fescue grasslands.

This rich variety attracts an exceptional array and quantity of wildlife – moose, white-tailed deer, wolves, coyotes, cougars, some 260 bird species, and one of the highest densities of black bears in North America. The park is home to Manitoba’s largest elk herd, with fall a prime time to find bulls loudly bugling and gathering their harems. Sometimes there’s surprises. Lynx are notoriously reclusive and seldom seen in the wild, yet one of these distinctive, pointy-eared cats ran right in front of us on a major park road.

Bison are the easiest animals to find and photograph, grazing in mostly open grasslands. We found the setting as impressive as the animals, since the bison hang out in prime wildflower habitat. Flowers of every hue reached their peak during our mid-August visit. Humid weather brought early morning fog and a magical scene as the great furry creatures emerged from the mist onto the carpet of colour. These fog-bound daybreak bison encounters were highlights of our most recent visit, but we’ll get into more detail about that in the next posting. 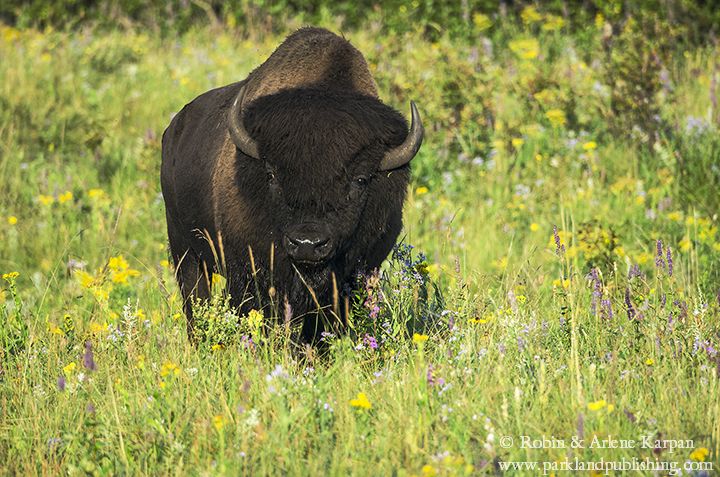 The terrain changes quite dramatically as we drive from west to east. We leave the open grasslands and drive through a gently undulating terrain of forest, wetlands, and lakes, then the most sudden change comes as we approach the eastern edge of the park. A window opens in the thick forest and we gaze down over the patchwork of croplands outside the park, and some 400 metres below. Then the winding road sharply descends the Manitoba Escarpment, which 11,000 years ago marked the western shoreline of massive Glacial Lake Agassiz, holding more water than all of the present-day Great Lakes combined. For early fur traders approaching from the east, horseback was the most practical way across the escarpment, so it became known as a mountain for riding.

Besides wildlife viewing, visitors come for swimming, boating, fishing, golfing, or just lazing on the beach. The park is especially known for its 400-km trail system, mostly for hiking, but also for biking or travelling by horseback, including everything from short easy strolls to demanding multi-day excursions. The most scenic routes wind through the escarpment, serving up one sweeping vista after another. A highlight is the Jet Trail, with views over iconic landmarks like Bald Hill, an unusual bare shale dome surrounded by thick forest.

The bustling resort townsite of Wasagaming on the shores of Clear Lake is site of most services and accommodation, including the main campground. If you prefer to be more away-from-it-all, head to the smaller, more basic campsites scattered around the park. Our favourite is Lake Audy where almost every site has a scenic lake-front view. We were there in the summer tourist season, yet the campground was only half full. Besides the pleasant setting, Lake Audy is close to the bison viewing area and the best wildlflower displays, so it’s convenient to take advantage of the early morning light. First thing in the morning, we practically had the roads in this area to ourselves.

For more information, see the Parks Canada website at www.pc.gc.ca or Travel Manitoba at www.travelmanitoba.com 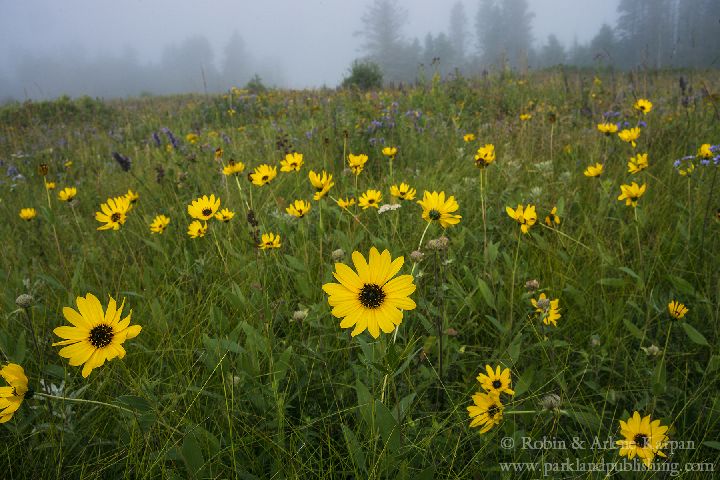 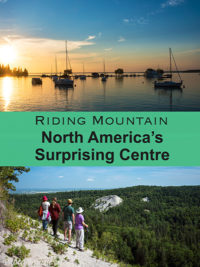