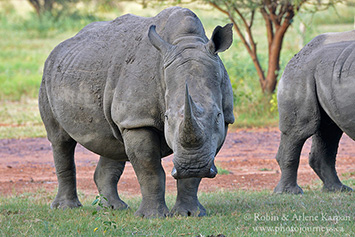 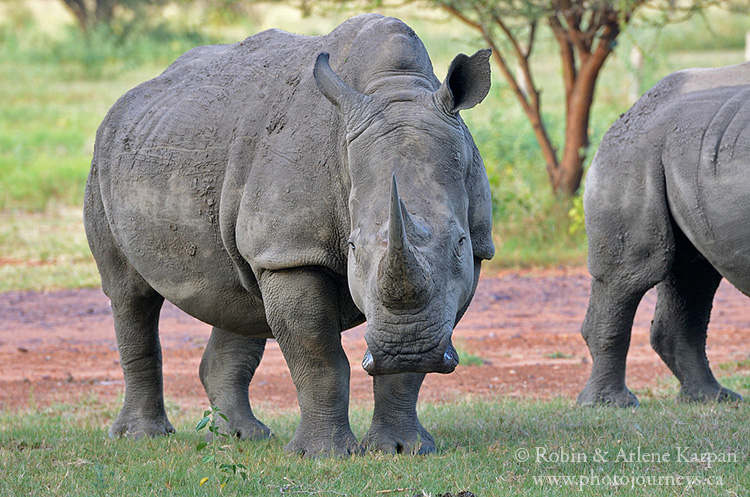 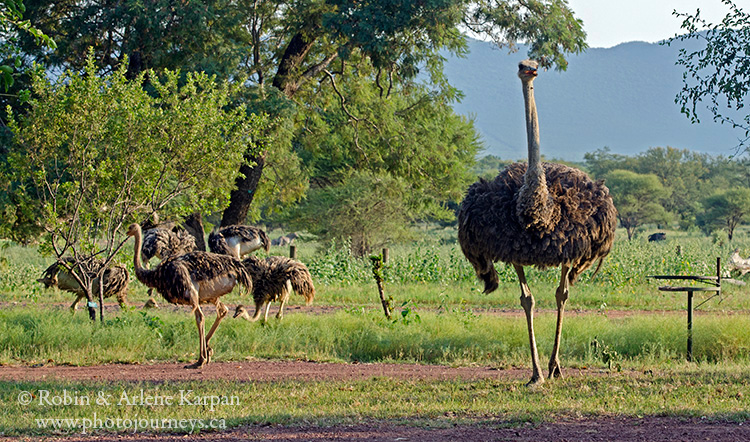 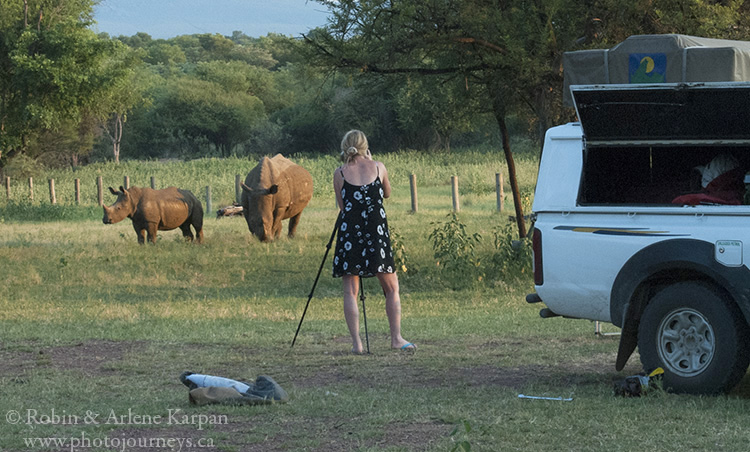 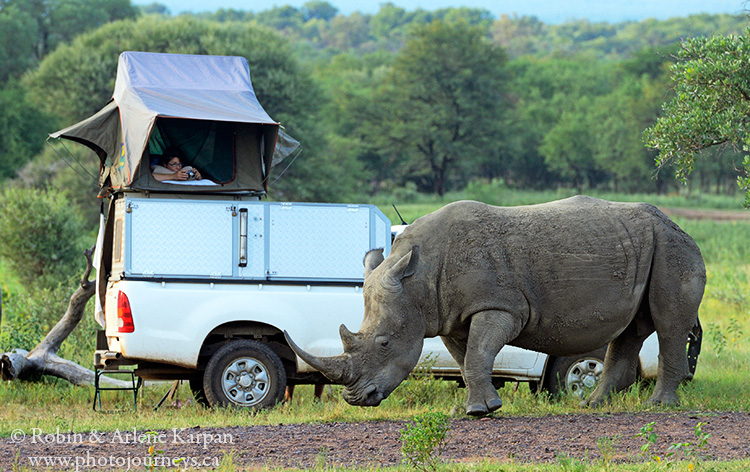 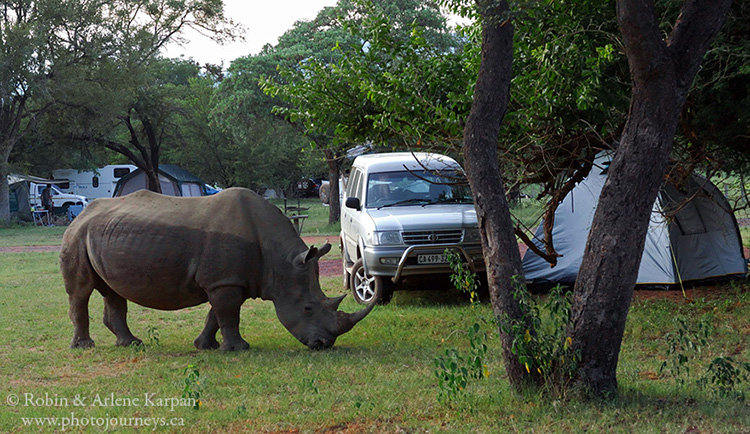 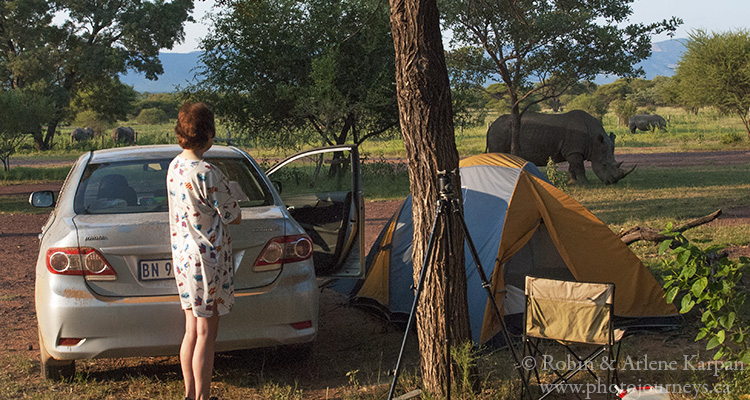 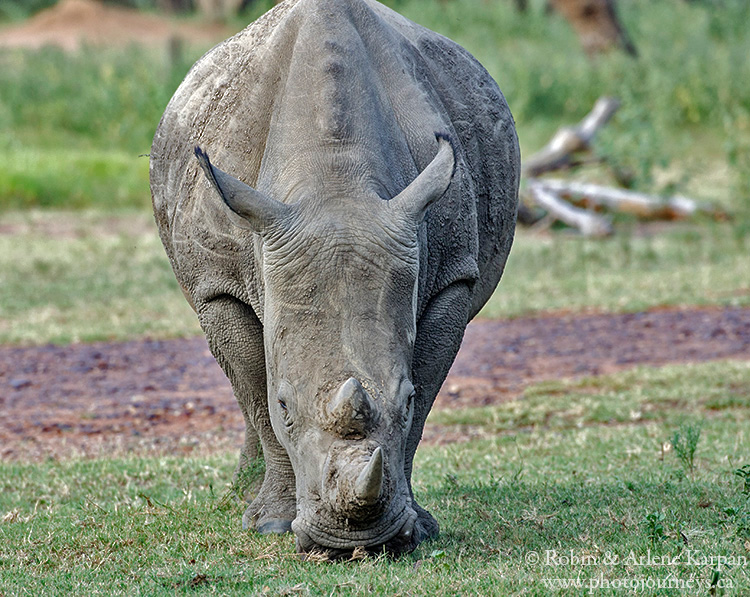 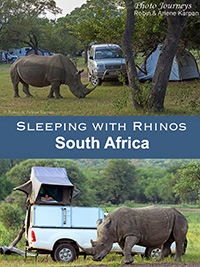 1 thought on “Sleeping with Rhinos”